In 2017, Alpha DNA spun out of ZEGA to become an independent advisor and Wayne Ferbert left ZEGA to run Alpha DNA full time.

Alpha DNA has grown to over $100 million in AUM and it is an SEC registered investment advisor.

This year, it launched its first ever ETF in partnership with AdvisorShares. The ticker symbol is SENT. 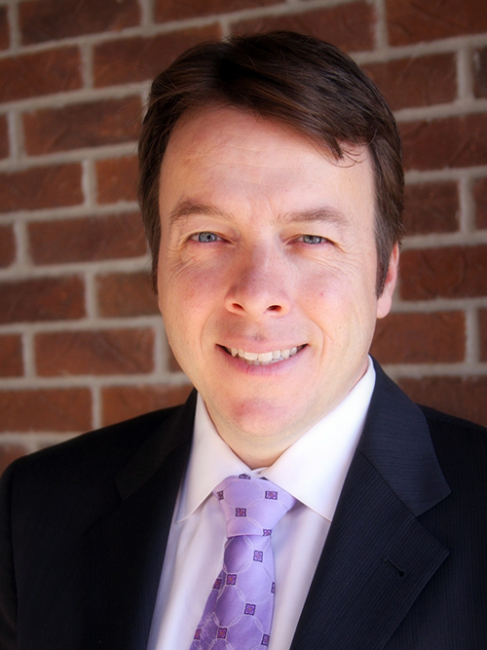 Wayne has spent his entire 22-year career in financial services. He founded Alpha DNA Investment Management to broaden the use of machine learning in the Hedged Equity space.

He previously co-founded ZEGA Financial to specialize in risk-management strategies using options. ZEGA’s founding principles grew out of the book Wayne co-authored entitled Buy and Hedge, the Five Iron Rules for Investing Over the Long Term. 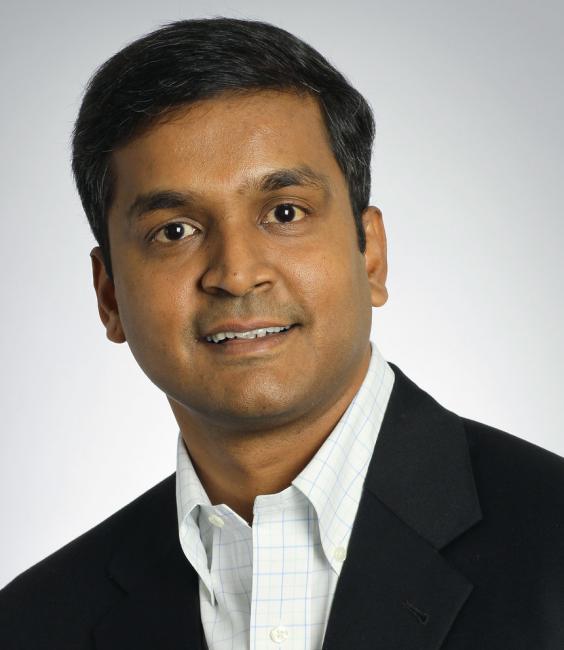 Through his 20+ year career prior to founding alpha-DNA, he has led data-centric capabilities transformation across Fortune 500 brands, designing and successfully monetizing information-based strategies across consumer finance, retail, e-commerce and advertising businesses. 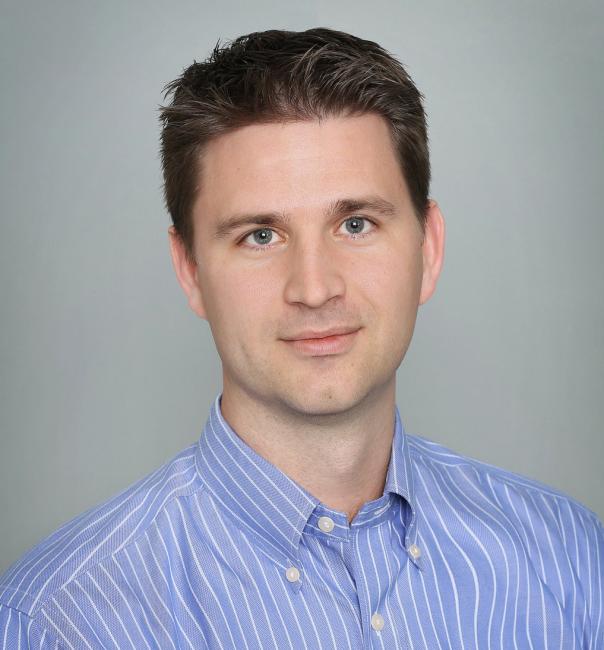 Rod is a Partner and co-founder of alpha-DNA. Rod has spent over a decade leading Customer and Digital analytics transformation inside large global Financial Services businesses. Rod is passionate about creating structure around unstructured digital data, and the real-world application of autonomous learning algorithms making it truly actionable for improved high-value decisions in Marketing and Finance. 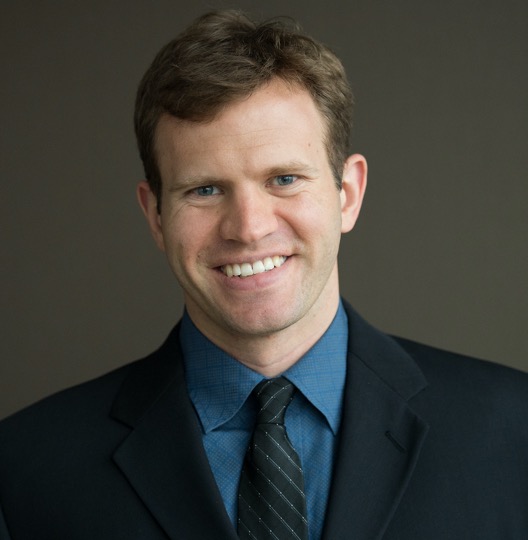 Joshua is an associate portfolio manager at Alpha DNA. He is a CFA charterholder, holds an FRM designation, and has over 10 years of experience in investment management. An MIT physics graduate, he began his career as consultant and software engineer.

He became deeply interested in finance after the 2008 financial crisis. He followed that interest to HighVista strategies where he wrote software and became a founding member of their portfolio monitoring team. Josh left to pursue his interest in the intersection of machine learning and finance which led him to Alpha DNA.